I am a senior researcher at NEC Laboratories Europe GmbH.

I was a post-doctoral research associate at Computer Science department of Cornell University, USA. I worked with Professor Nate Foster. Prior to joining Cornell, I was a PhD student advised by Thierry Turletti and Walid Dabbous in DIANA team at INRIA Sophia, France. I received my PhD in Informatique from l’UNIVERSITÉ CÔTE D’AZUR. Earlier, I worked as a Senior Software Engineer at Alcatel-Lucent, India for a couple of years.

My primary areas of interest are systems and networking. The current focus is on software-defined and programmable networks. The state-of-the-art packet-processing languages and hardware architectures lack mechanisms that allow them to create and reuse code libraries. My research aims to enable modular programming by designing languages and developing compilers for packet-processing targets. I work at the intersection of networking, systems, compilers, and programming languages. 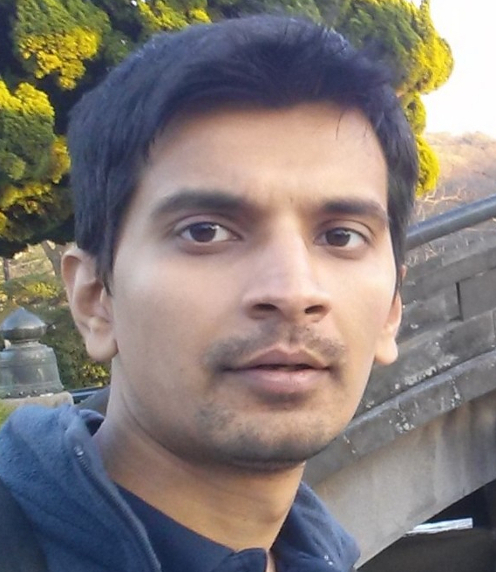